This week in humanities we continued studying the effects of World War I, and next week we’ll learn how many of those effects were also causes of World War II. Students are finishing their 20th Century Wars essay and, having finished Night by Elise Wiesel, have started Number the Stars by Lowis Lowry. Tuesday was our last health class with Brian Melanson from Whole Children. Students played Jeopardy and other review games to finish up their unit on puberty. Going forward, we will have a second weekly humanities class on Tuesdays, allowing us to dive deeper into World War II and the Holocaust. Yesterday in Mathtivity, students did an activity about finding different paths on a grid, and Thursday in science we continued our study of magnets. 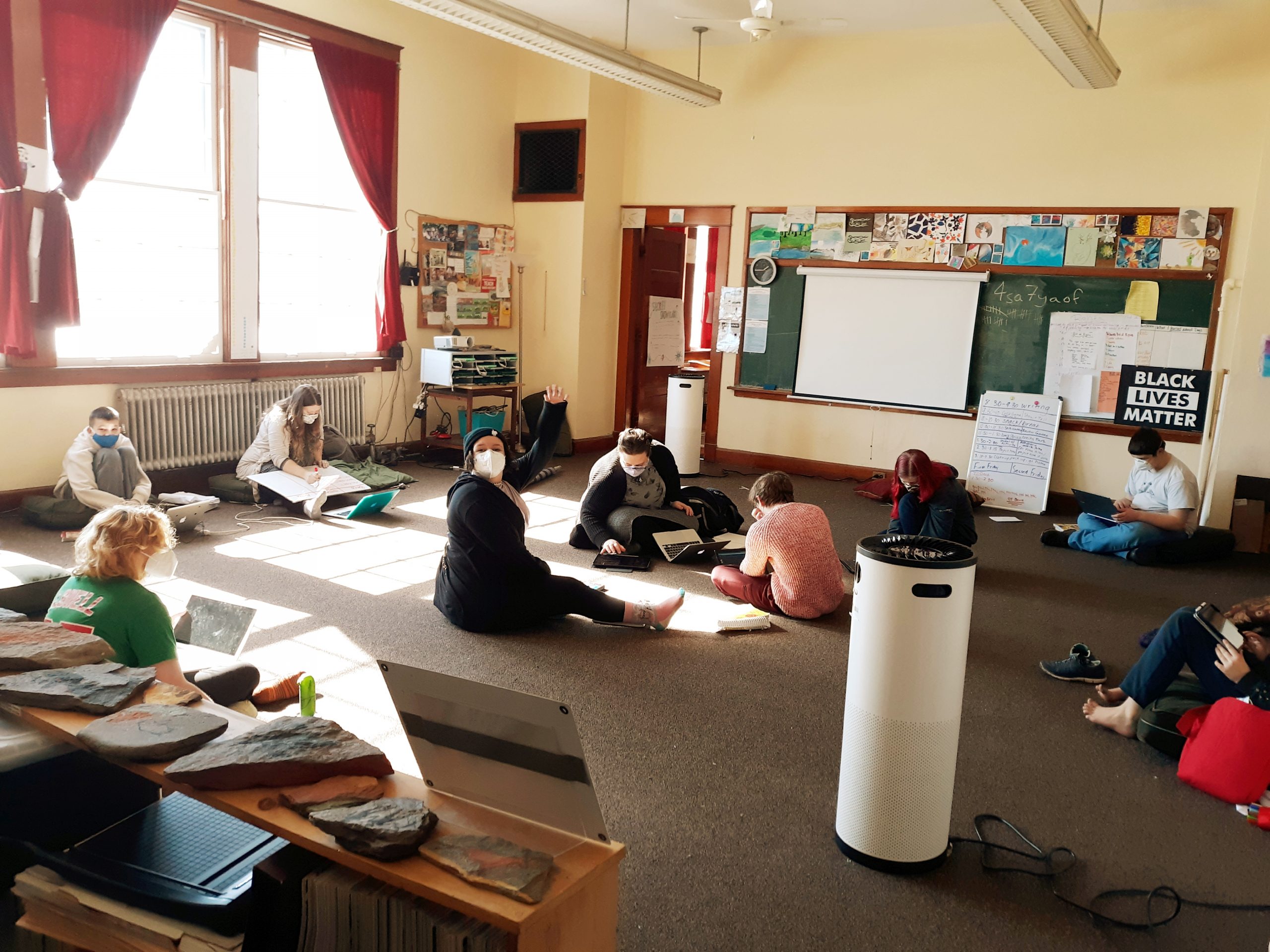 In person Fridays have been going really well. It’s so wonderful to spend time together and focus on social emotional growth. To add to today’s normal fun and relaxed atmosphere, students filled up the bean jar! As a reward, we will be watching the movie Soul in the afternoon! 🙂