We’re happy to announce that Hattie is expecting her third child this August! She will be taking maternity leave for the first four to six weeks of the school year next fall. 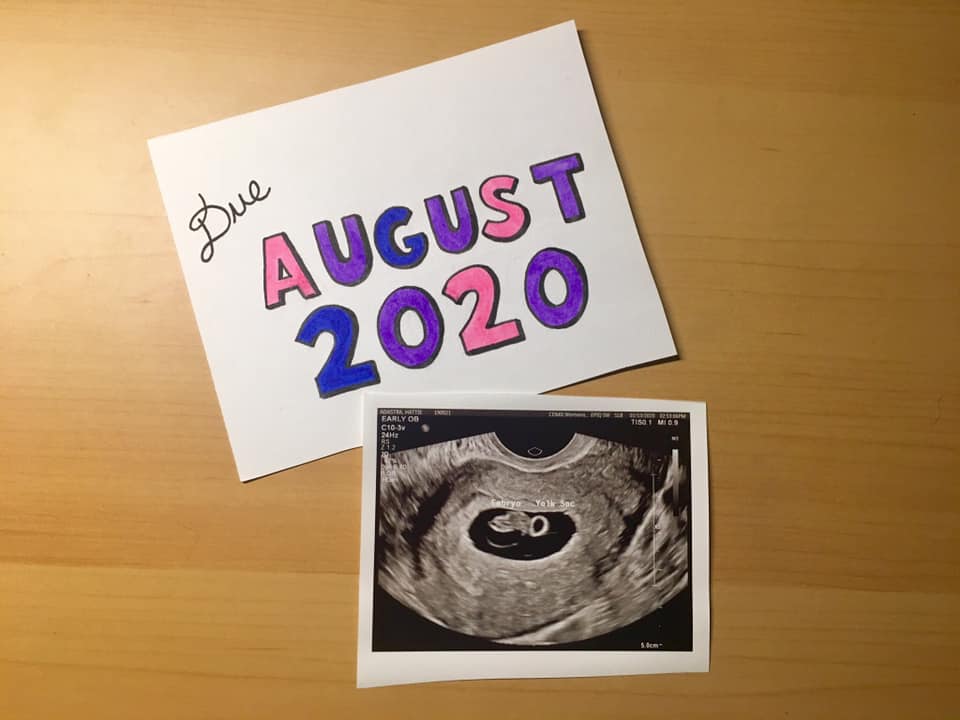 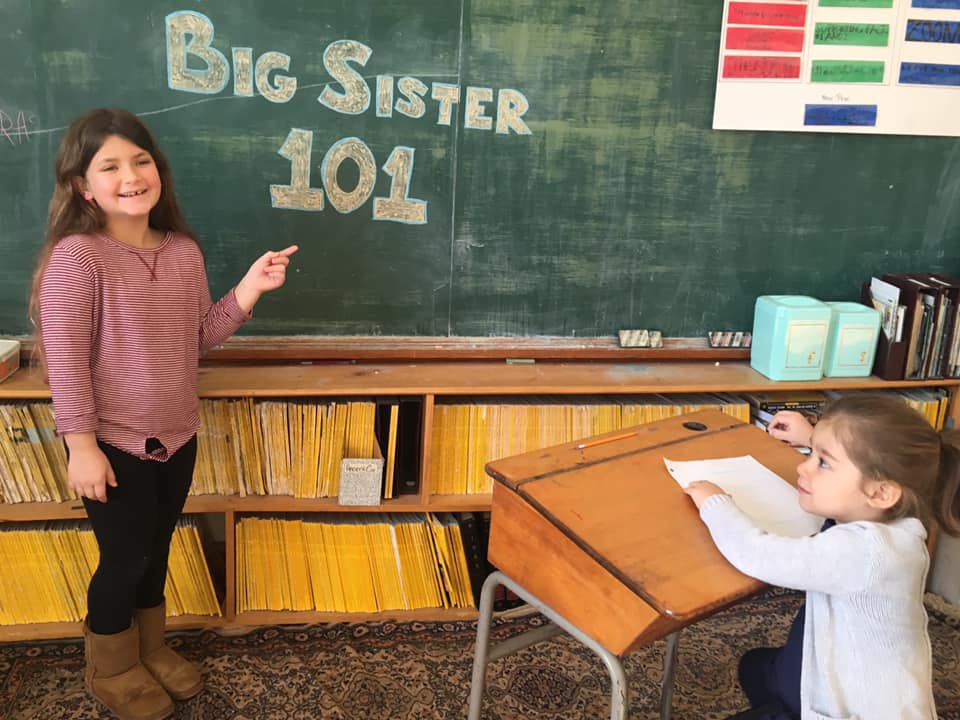 We’ve had two textiles workshops so far with Anna and will have our third (of six) next week. Thus far we’ve covered the history of textiles, next week we’ll cover upcycling, and after that we’ll begin reupholstering our threadbare seat cushions. 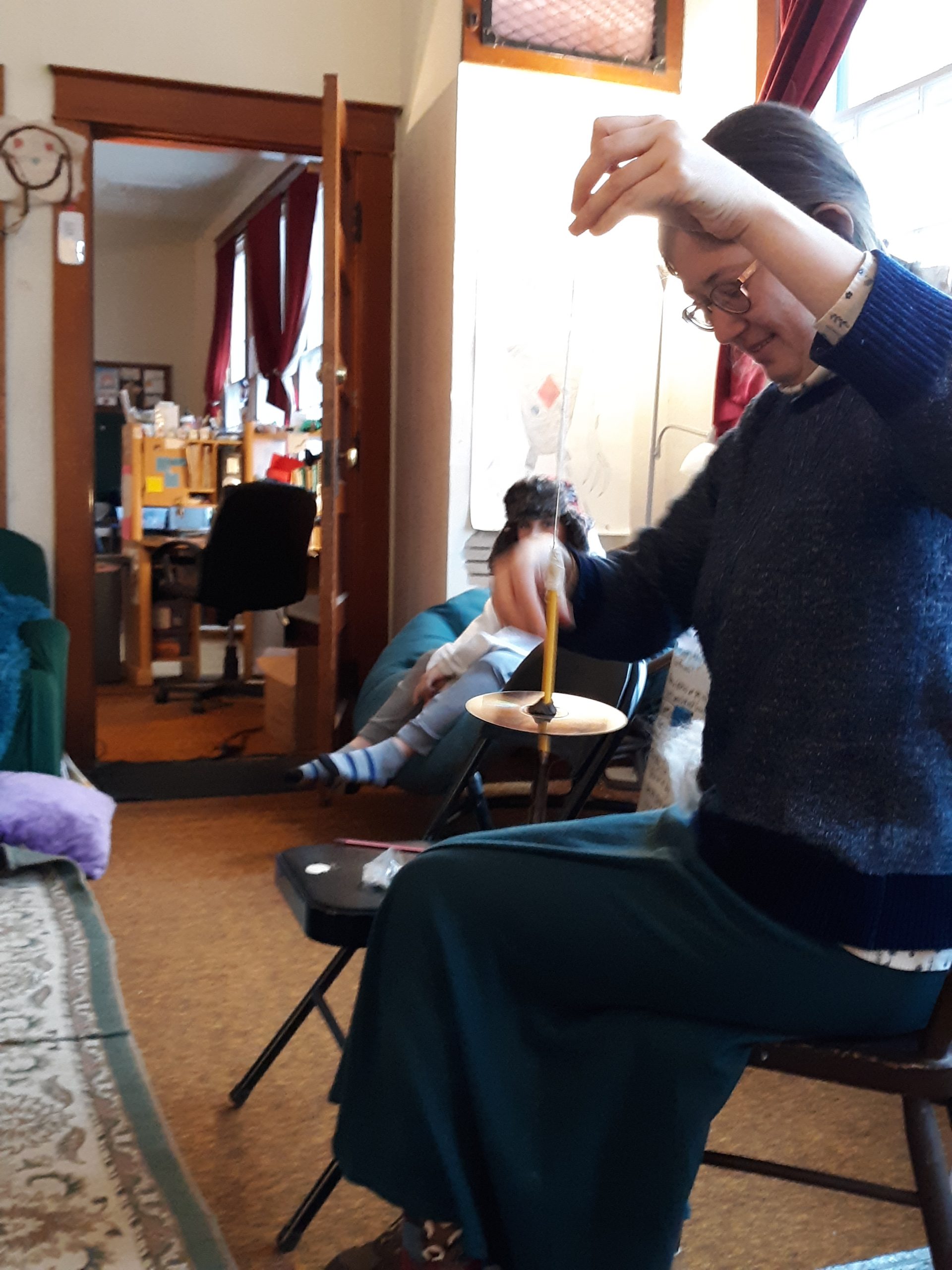 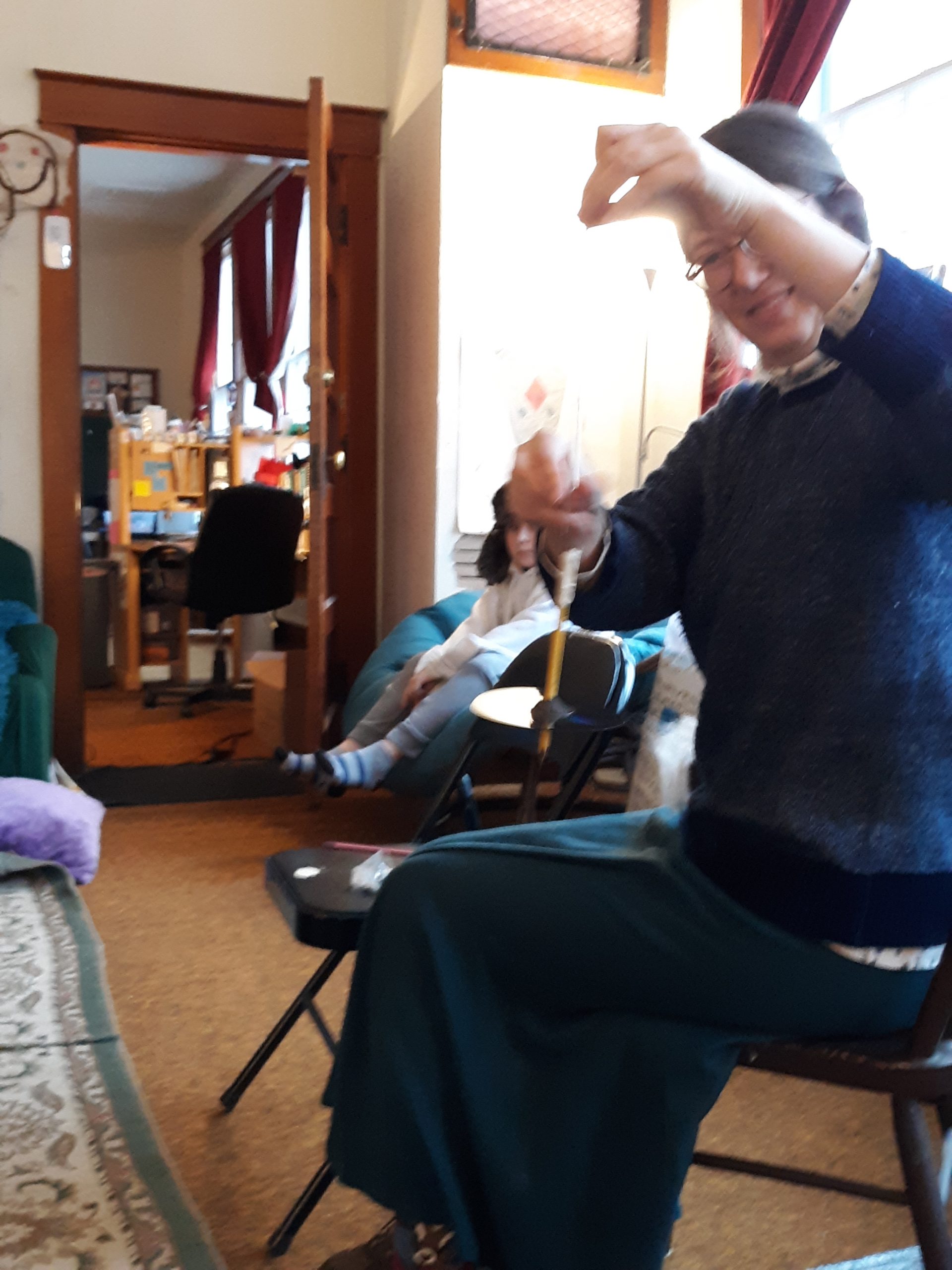 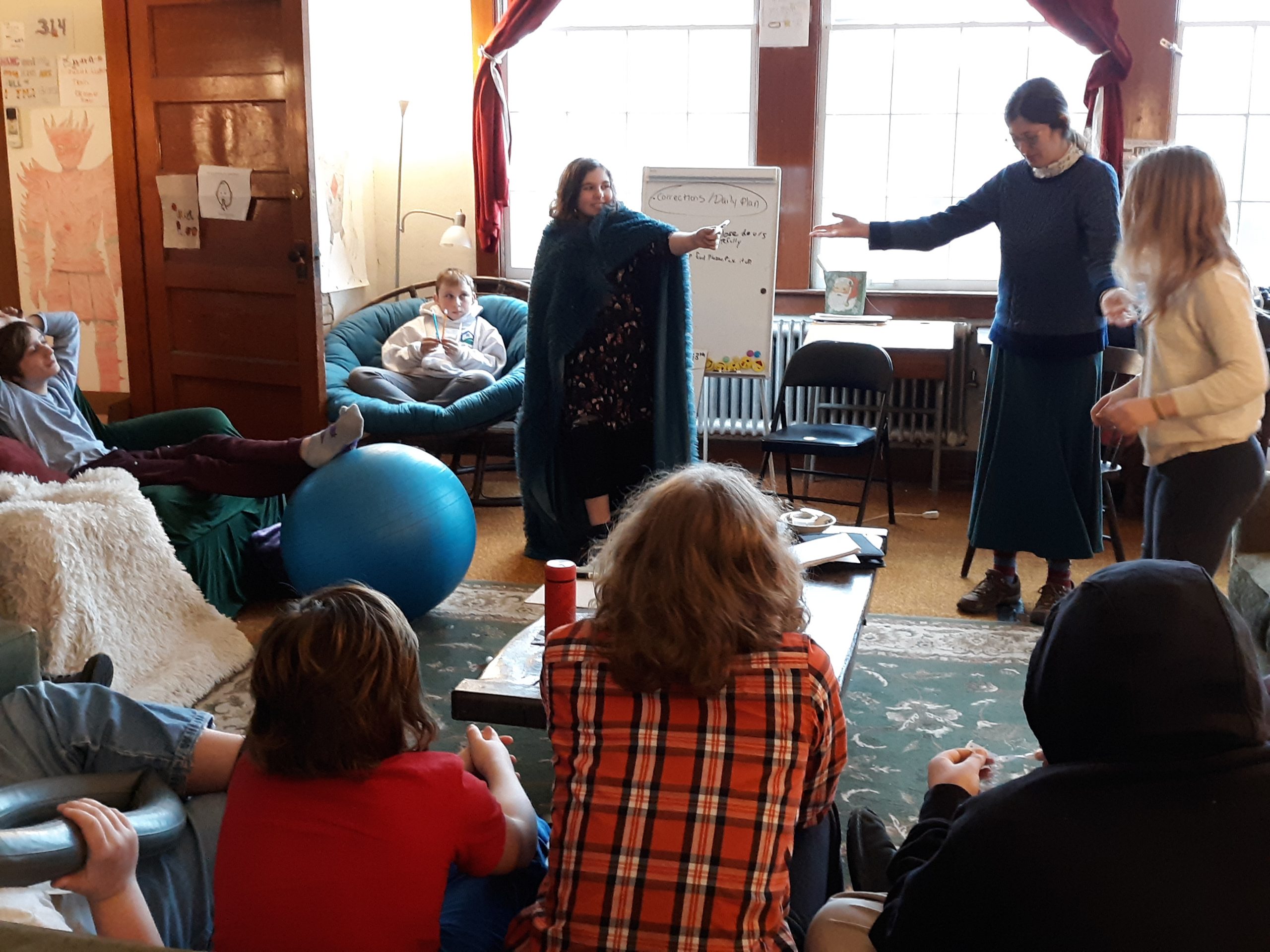 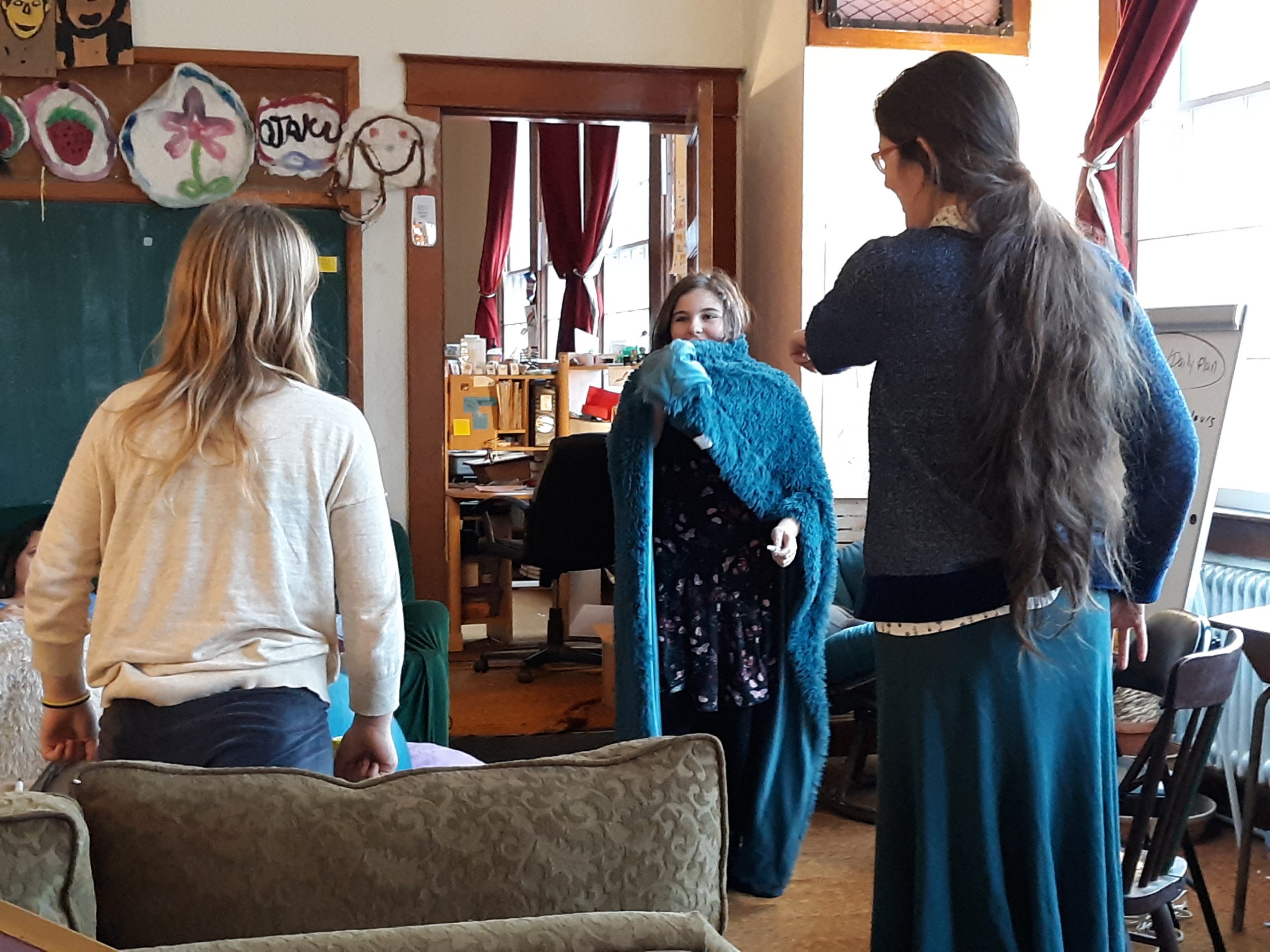 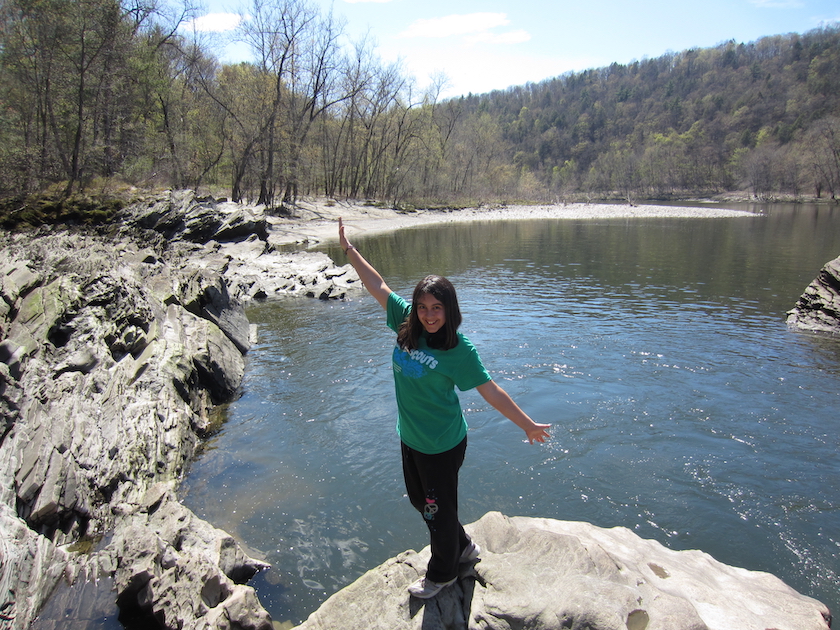 Starting on April 1st, Four Winds School will be fully in person. Check out our COVID page for details.